Board of Directors and Staff

Board of Directors and Staff

The Michigan Center for Civic Education is guided by a committed Board of Directors that meets at least quarterly with committee meetings in between full board meetings. In 2007 the MCCE Board adopted a strategic plan (PDF, 204 KB).

First elected at 18, Eric-John was the youngest elected school board trustee.  Secretary of State Benson appointed Eric-John to the Collegiate Student Advisory Task Force to advise the Secretary and State of Michigan about improving youth civic engagement and education. Eric-John was also named a “35 Under 35” by the Young Elected Officials Network honoring the best and brightest in progressive leadership. 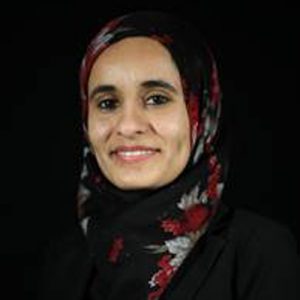 She holds a BA in Political Science with focus on Middle Eastern History and American History from Grand Valley State University. Petra is currently the Outreach & Partnerships Manager at the Institute for Social Policy and Understanding (ISPU), an organization that provides objective research and education about American Muslims to support well-informed dialogue and decision-making.

She is also serving as the Vice-president of the Board of Directors at the Michigan Center for Civic Education, and a Member of the American Association for State and Local History Religious History Committee. Petra has been active in interfaith work, leadership, and public education for more than 15 years. 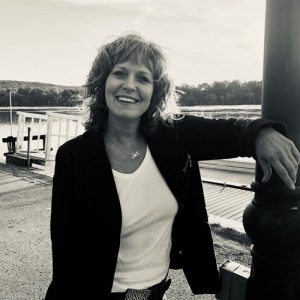 Melissa Kiesewetter is the Tribal Liaison/Native American Specialist and a Civil Rights Specialist with the Michigan Department of Civil Rights (MDCR).Prior to joining MDCR in 2010, Melissa was the Education Director for the Little Traverse Bay Bands of Odawa Indians. Her professional experience has focused primarily on educational administration, student development, community outreach, advocacy and working with at-risk, under-represented and marginalized populations.Melissa received her Bachelor’s degree in English from Illinois State University and her Master’s Degree in Student Affairs Administration from Michigan State University. She has worked at several higher education institutions, including Illinois State University and Albion College.As the Tribal Liaison/Native American Specialist, Melissa administers the Michigan Indian Tuition Waiver program, serves as the Tribal Liaison for the department nurturing relationships with Michigan’s twelve federally recognized tribes and as the liaison to the Michigan Department of Education, assists the department with various education related projects, and is also a partner in the implementation of the department’s diversity, inclusion and equity efforts. Melissa also serves as a board member with the Native American Heritage Fund and as a member of the Michigan College Access Network Alliance.

Monica Nuckolls is a law professor at Western Michigan University Thomas M. Cooley Law School, where she serves as the chair of the Torts Department. Prior to joining the faculty at WMU Cooley Law School, Monica worked as a commercial litigator in the Detroit area.During her time in private practice, Monica handled various complex commercial litigation matters including product liability, labor and employment, breach of contract, property, environmental, asbestos, and business tort disputes. She is an active member of the State Bar of Michigan and is listed in Who’s Who in Law Academia.Monica is a member of the Michigan Center for Civic Education board of directors because she is deeply committed to its mission and the expansion of law-related education in Michigan. She has co-authored several books aimed toward teaching young people about the law and promoting responsible citizenship. In addition, she helped create an anti-bullying program geared toward teaching young people about the legal, social, and psychological effects of this type of destructive behavior. Monica is a past recipient of the State Bar of Michigan’s Champion of Justice Award and the NAACP (Saginaw Branch) Community Service Award.